Coca-Cola: the brand’s message in a bottle 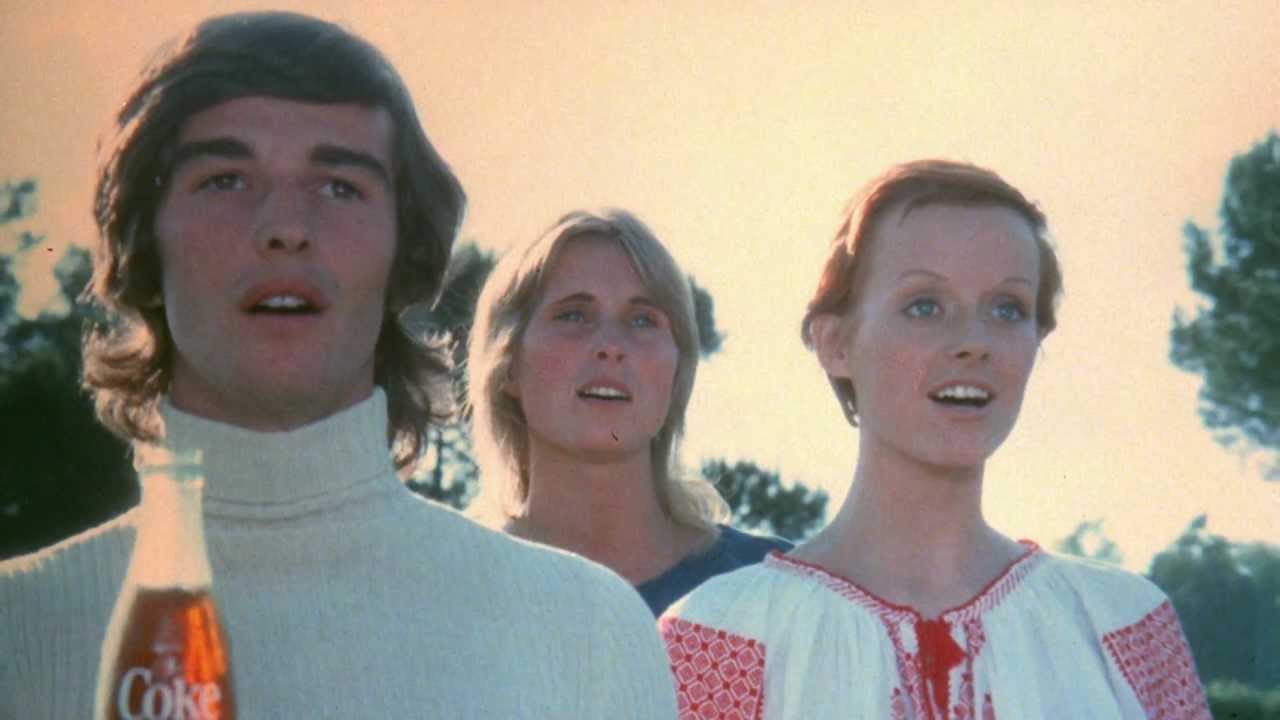 Inspiration comes from the strangest places. Did you know that I’d Like to Buy the World a Coke was inspired by a stopover at Shannon airport?

Over 40 years ago, Bill Backer, Coca-Cola’s advertising guru was flying to England when his plane was diverted to Shannon due to the bad weather. He describes how the following day the previously angry passengers were joking over snacks and bottles of Coke at the Irish airport.

He remembers: “I began to see the familiar words, ‘Let’s have a Coke,’ as more than an invitation to pause for refreshment. They were actually a subtle way of saying, ‘Let’s keep each other company for a little while’. And I knew they were being said all over the world as I sat there in Ireland.”

A jingle was born

On arrival in London his collaborator on radio jingles, Billy Davis, wasn’t impressed with Backer’s take on the airport scene. Davis told Backer: “Well, if I could do something for everybody in the world, it would not be to buy them a Coke.”

When Backer asked him what he would do, he replied: “I’d buy everyone a home first and share with them in peace and love.”

And so a jingle was born. The company’s message evolved from a radio commercial to a pop song and an expensive video – multi-channel exposure 1970s-style.

It shows how Coca-Cola found a way to make a good sales pitch a great one by marrying commercial drive with a social awareness.

Does your brand need help communicating its social awareness? Clear Eye can help. Email margaret@cleareye.ie to see how you can engage with your audience’s emotional intelligence and boost your brand’s standing.