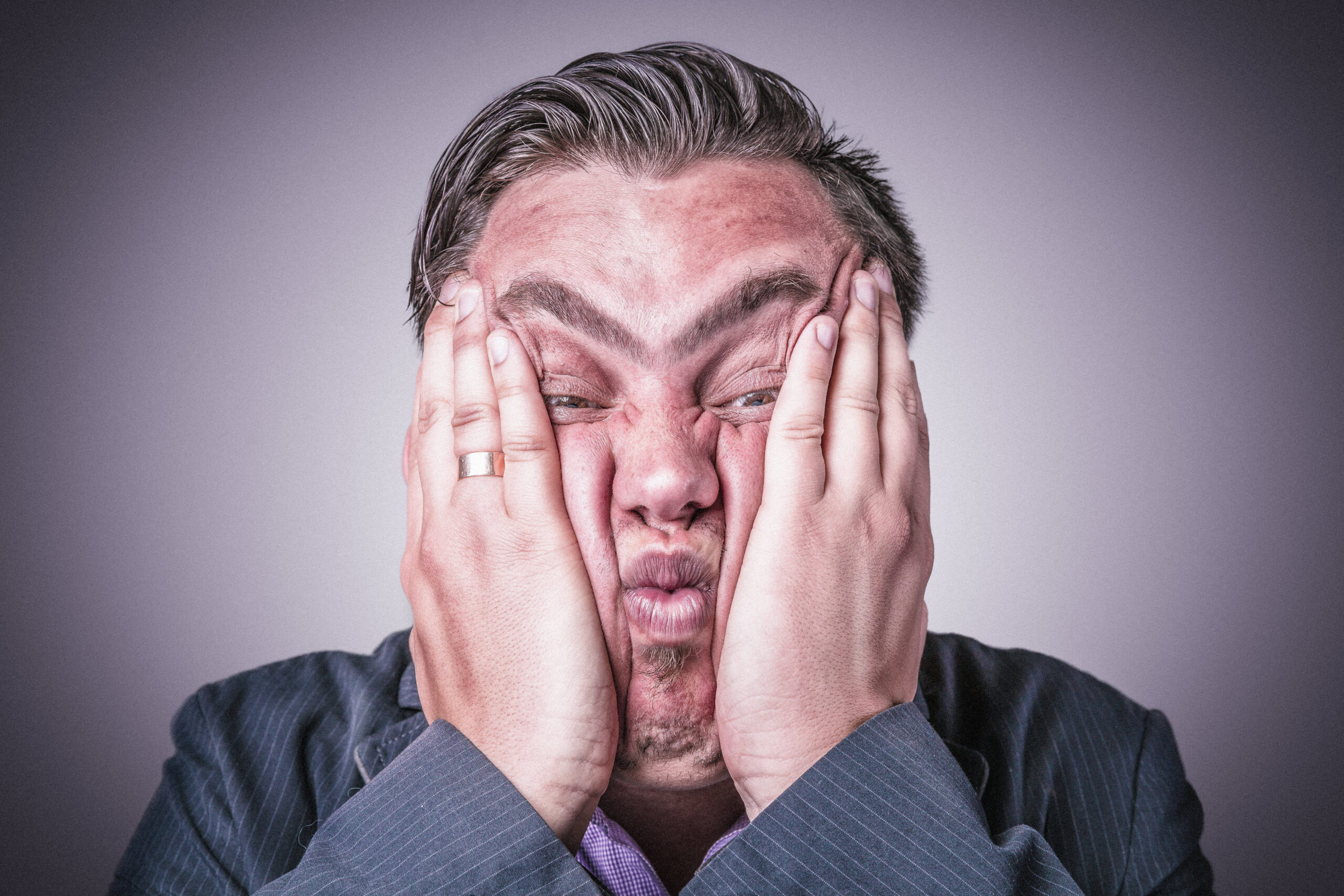 Gobbledygook is bad for business.
Long-winded, complex sentences will cost you money, time – and customers, a conference on plain English in Dublin heard last week.
Plain English expert Dr Deborah Bosley has even suggested that the mortgage crisis in the US might not have happened if banks had used clearer language.
Speaking at last week’s 10th International Plain Conference in Dublin, she said financial institutions and big organisations often hid behind complexity.

Keep it simple
“I don’t put any of the responsibility for the failings of the communication on the shoulders of the consumers… Even Albert Einstein said make everything as simple as possible,” she said.
She said it was easy to be complex but very hard to be simple.
She told the conference about one US financial institution that sent a letter to customers and were almost immediately inundated with 10,000 callers asking what it meant.
The gobbledygook cost the company millions of dollars.

Clear language will boost your brand
Margaret E. Ward, CEO and founder of brand communications agency Clear Eye, says she has seen the same problem time and again in Ireland.
The cost may not run into the millions but businesses lose money and alienate customers when they use overcomplicated language.
Removing jargon and replacing it with clear, simple language can boost profits, build your brand and engage customers, she said.
For example, Chartered Accountants Ireland saw a 50pc increase in survey responses from students after working with Clear Eye on its communications.
The Institute also significantly increased readers of its electronic newsletter. For example, the click rate on its tax news section increased from 800 to 1,600 when it was written in clear, simple language.

The first steps to improving communication is to ban jargon. Here are just some of the words that are banned for Britain’s civil servants:

Are you guilty of using any of these words? Clear Eye can help you to sharpen your content. We are a global brand communications agency based in Dublin and we hate jargon. To find out how to develop a clear and effective message, contact Margaret at margaret@cleareye.ie