Why good corporate governance is great for business 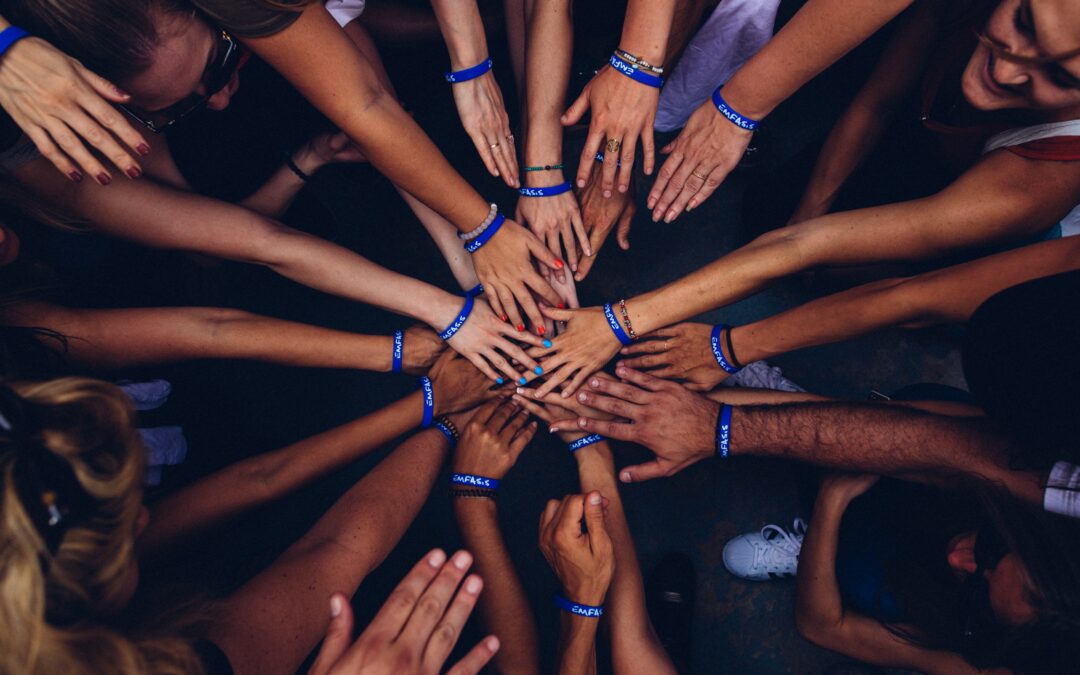 business behaviours, most of us are inclined to listen. Billionaire Warren Buffet is beating one
major business drum these days – good corporate governance.
In recent years, business decisions have been made largely with only shareholders’ profits in
mind, but the tide is turning.
Successful institutional investors know bad corporate governance increases the risk of a business
going bankrupt or being caught up in a reputational scandal. But strong corporate governance
could mean the opposite – higher profits, greater efficiency and billions in potential capital
investment.

In 2001, the scandal about American energy company Enron broke. The fallout resulted in the
largest bankruptcy reorganisation in American history at the time – and it was all about bad
corporate governance.
Yes, Enron had structures and mechanisms in place for good corporate governance, but its board
of directors turned a blind eye to open violations of code. And auditors failed to prevent
questionable accounting practices.
Enron’s shareholders were not happy and hit them where it hurts. They filed a $40 billion lawsuit
after the company’s stock price fell. Shares had fallen from a high of $90.75 per share in mid-2000
to $1 by the end of November 2001. Bankruptcy came on 2 December 2001.

Compare this disaster to the success of some large corporations in the Middle East and North
Africa (MENA), where good corporate governance has led to billions in capital, increased efficiency and productivity.
A recent report, Corporate Governance Success Stories, from the International Finance Corporation (IFC) at the World Bank Group, found consistent results for more than a dozen MENA companies that implemented and lived by strong governance codes.
Nearly all companies rated the corporate governance impact on their ability to access finance as “strong or substantial”. The changes helped these firms access significant financing over the past two years, ranging from $2.5 million in one company to $1.5 billion in another.
The corporations also reported that their reputations greatly improved with all market players, from customers and clients to investors and regulators. Business became easier to do when they were respected for keeping their eyes and ears open for bad practices.
And a majority of companies reported that the governance changes had a strong or substantial impact on organisational efficiency as well as profitability.
Warren Buffet knows that good corporate governance is good for business.

Working for the greater good

To get down to the nuts and the bolts of Mr Buffet’s why, he calls for better corporate governance for the sake of creating a secure financial future for all – consumers, citizens, employees and investors. So if you’re a director of a company or a shareholder in one, what is it that this billionaire wants of you?
In 2016, he and 12 other business titans wrote an open letter to the business world, outlining common-sense standards for better corporate governance. The group, which consisted of major CEOs such as Mary Barra from General Motors and Jamie Dimon from JP Morgan Chase, outlined governance principles in a nine-page open letter.
Here are just some of their guidelines:
Over to you.
Since 2016, more big shot CEOs have signed up. Among the 23 signatories are CEOs from Coca-Cola, Procter & Gamble and Johnson & Johnson.
In a more recent statement from Warren Buffet and his allies, he emphasised that their work was not an “academic exercise”. His group said: “We ask others to join us in committing to these principles and to a more secure financial future.”
Are you a member of board? Have you got what it takes to take on Mr Buffet’s challenge, not just for the sake of good corporate governance, but to attract more capital and increase your business’s efficiency and profitability?
If you’d like help transforming your board/ management culture with these principles in mind, please get in touch with
margaret@cleareye.ie to discuss your needs or ring 087 207 0495