Why sound is so important in a visual age 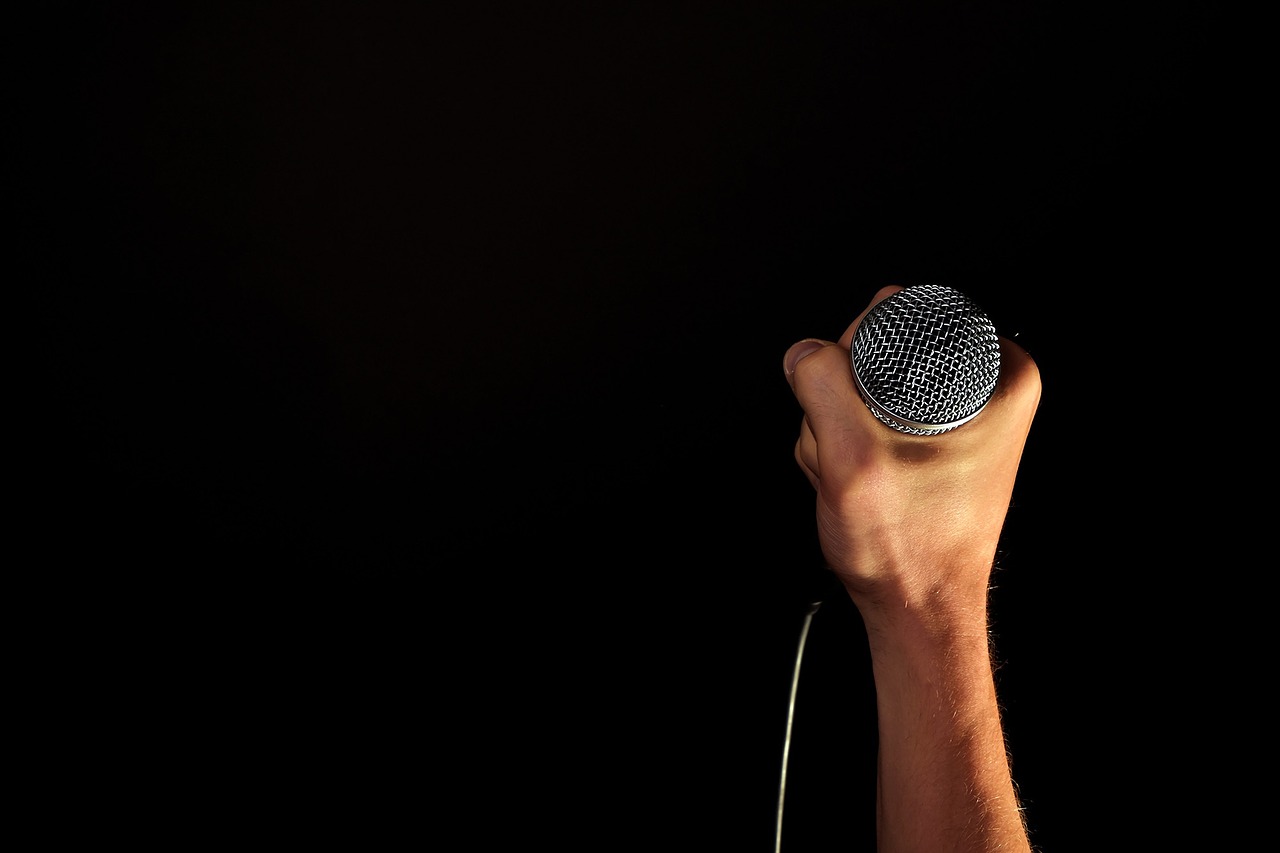 Do the sounds you hear change the way you think? Tony Schwartz believed they did.

“I have no interest in sound effects,” advertising man and media theorist Schwartz once wrote. “I am solely interested in the effect of sound on people.” Schwartz worked on what’s thought to be the most effective political advertisement of all time, the ‘Daisy’ ad, which helped Lyndon B Johnson win the US presidency by a landslide in 1964.

Central to the effectiveness of the advert is the use of sound: a little girl, standing in a field plucks a daisy, counting upwards. The camera zooms towards her eye and a stern male voice begins a countdown from ten to zero. At zero, the ad cuts to footage of a nuclear explosion, and then the screen turns black. Another voice urges viewers to vote for Lyndon B Johnson because “the stakes are too high for you to stay home”.

Viewers were convinced that they’d been directly informed that Johnson’s opponent, Barry Goldwater, was trigger-happy and that he’d cause global nuclear war. But, in fact, that was the meaning the viewer supplied – and this backs up Schwartz’s ‘effect of sound on people’. Goldwater was never mentioned during the ad, but viewers were aware of his reputation, and they connected the dots.

Schwartz also spent his days recording the sounds of the people and places of New York City, something discussed in this article at JSTOR Daily. Schwartz channelled what he learned from these recordings into his adverts – and suggestion was key to these works. One famous Coca Cola ad he made associates the beverage with friendship and enjoyment, through the use of party sounds – laughter and high-spirited conversation – and audio of the soft drink being poured. These sounds are played under a still image of two Coke bottles, and the product is never mentioned.

Why sound is important

Our age is a highly visual one – because we’re constantly bombarded with images, we tend to forget that those images frequently have a soundtrack. That soundtrack might be what helps convince us to buy a product, or vote a certain way, or simply informs us in a clear manner about current affairs. Tony Schwartz’s work shows how important sound can be to effective communication.

Have you considered the importance of sound to the way your business communicates? If you need your brand content to stand out, we can help. Clear Eye is a global brand communications agency based in Dublin. To find out how to develop a clear and persuasive message, contact Margaret at margaret@cleareye.ie