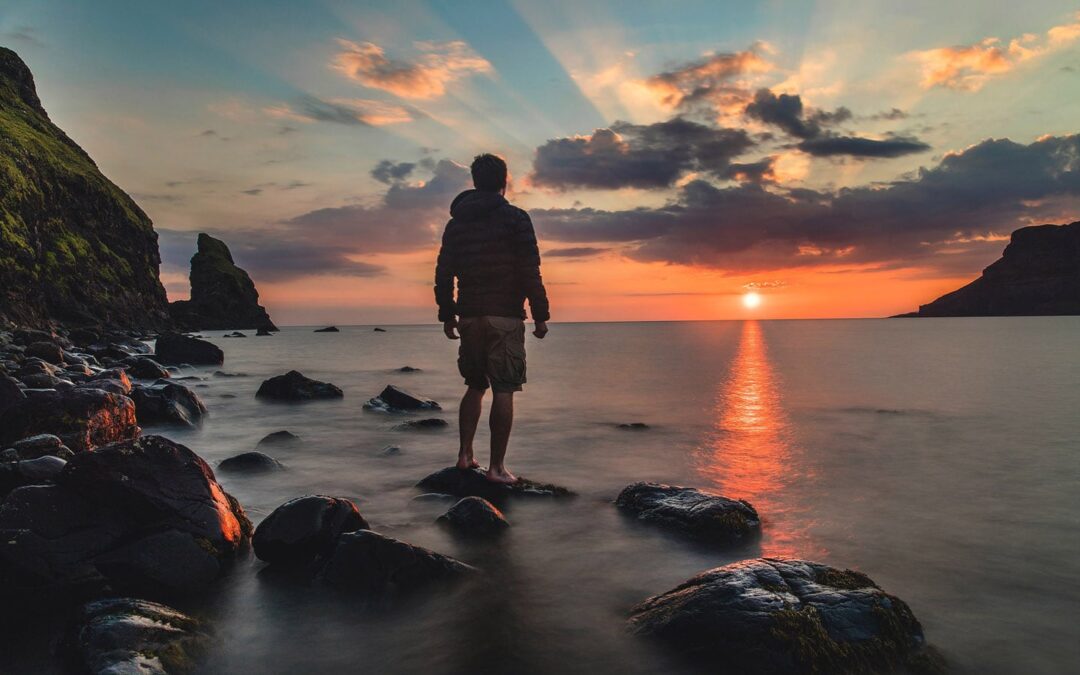 Use plain English if you want to stay out of court.  Writing in clear plain English can save companies time and money by avoiding unnecessary legal costs.

A new booklet has been launched by the Plain English Awards in Dublin to show how costly unclear communication can be.

The booklet – ‘Plain English and the law: the legal consequences of clear and unclear communication’  – is a joint initiative by the National Adult Literacy Agency and Mason Hayes and Curran.

It presents ‘lessons’ from three Irish legal cases where language interpretation was central to the outcome of the court case.

In his forward for the booklet Mr Justice Peter Kelly, President of the High Court describes the three case studies as “cautionary tales”.
“Having spent twenty years as a Judge of the High Court and the Court of Appeal I have seen many instances where the use of plain English would have avoided litigation.
“This book provides an opportunity to promote the use of plain English particularly in the business world.  One would expect the business community to be fully supportive of the plain English movement if for no other reason than that it will save money.”

As clear as mud: the Bewley’s rent review case.

This case was about a 35 year lease over the site of the Bewley’s Café on Grafton street in Dublin. The tenant, Bewley’s Café, and the landlord, Ickendel Limited, disputed the sections of their lease that dealt with ‘rent review’ and in particular the expression or clause referring to “preceding period”.

The tenant’s view was that the level of rent could go up or down after each rent review but that the amount could not fall below the rate it was first set at in 1987 (£168,000).  But the Landlord took a very different view.

This judgment makes it clear that it is important that documents are clearly drafted to accurately reflect what is intended by both parties. If the Lease had been drafted so that it was clear how the rent review mechanism was to work, then the parties would not have ended up in dispute. This would have avoided the hassle, time and costs of going to court.

The case, in both courts, remains a lesson in the importance of clear written communication.

The National Adult Literacy Agency (NALA) is a charity committed to making sure people with literacy difficulties can fully take part in society. In Ireland, one in six adults has difficulty understanding basic written text.

Mason Hayes & Curran is an award-winning business law firm providing strategic and commercial legal advice in Ireland.  One of  the firm’s key objectives is to ensure that legal advice is clear and accurate.